What so intrigues much about tattoos?

Well, the pure magnificence of the art, memory of a loved one, passion of something as well as ability to narrate a story on your body are some of the major things that make them charm many people. However, young and old people with tattoos have to take the right steps in taking good care of them. This determines the appearance of the beauty of the art on your body as time passes by. 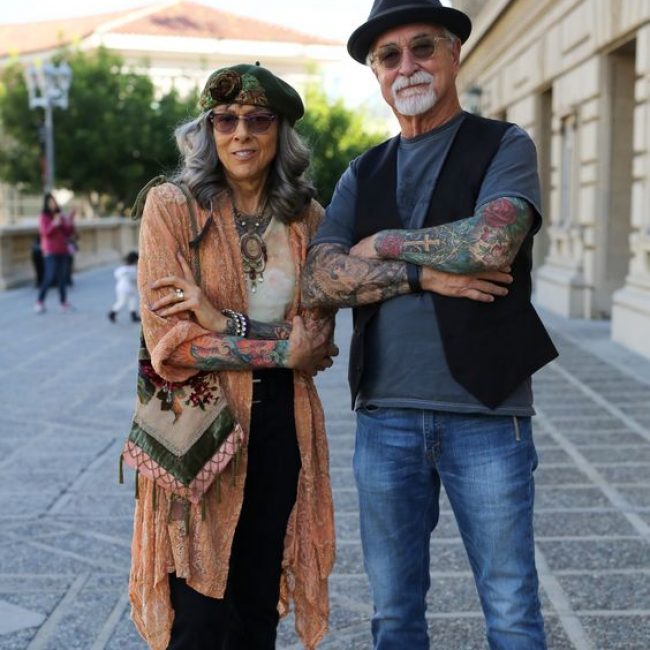 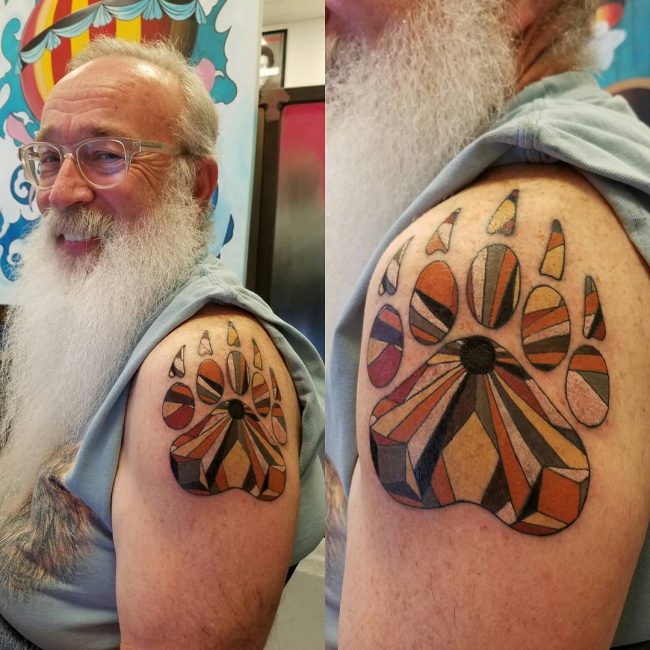 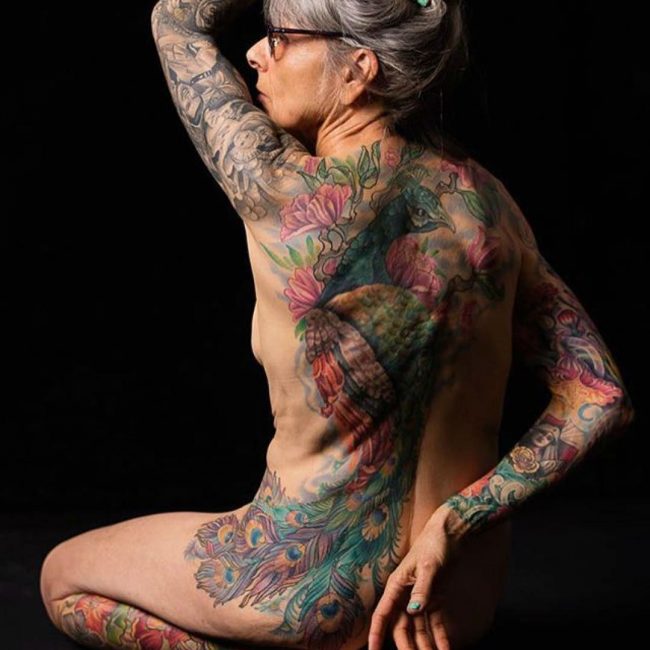 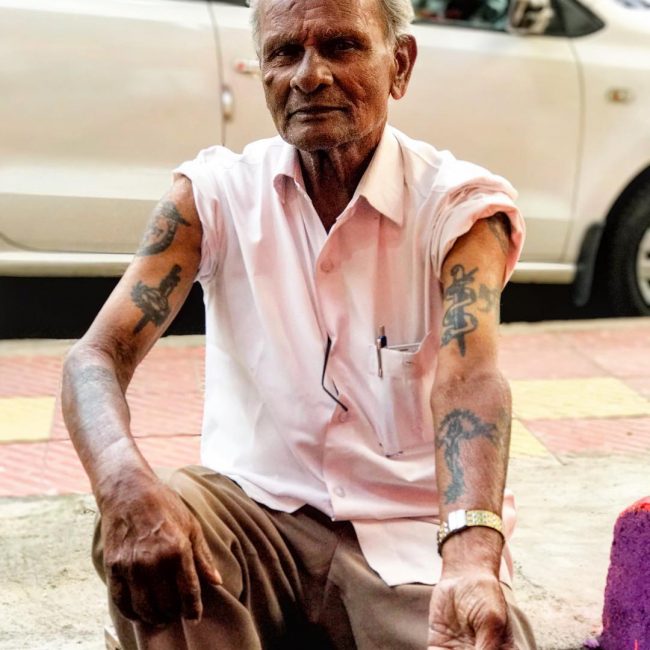 Do you regret having it? How did it feel? Why do you have that on you? Well, these are frequent questions you will be asked once you have a tattoo. Tattoos have been in existence for centuries. There has been sufficient evidence that even ancient mankind had tattoos amongst them. 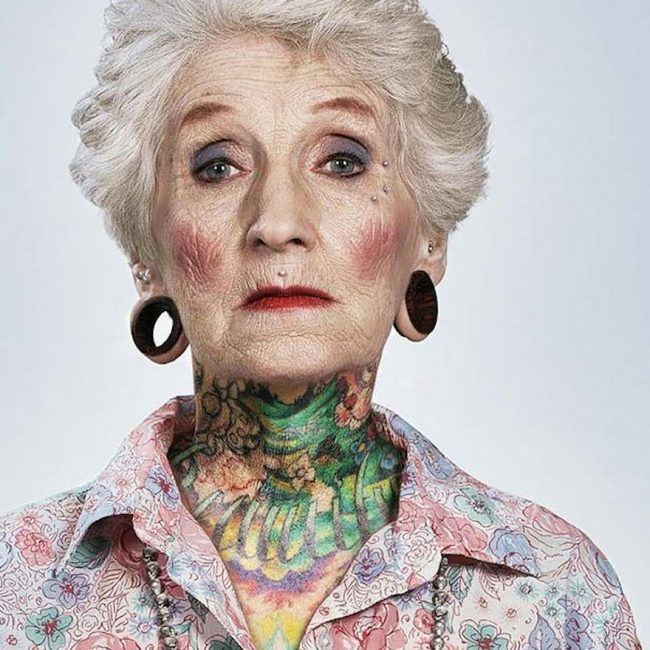 Since there are numerous reasons behind many people having tattoos, there are no regrets whatsoever. The image that appeals you go get a tattoo is the same image that you get once you cross this bridge of no return even in your old age. 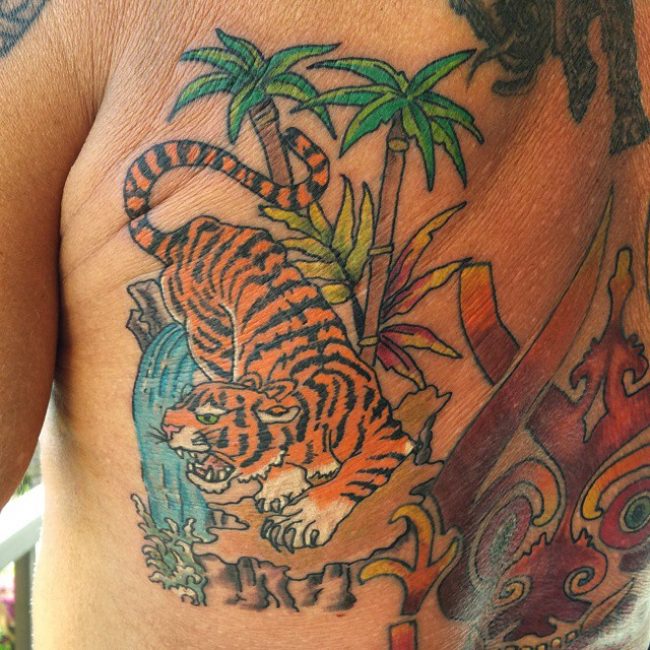 Till date, there are many styles of tattoos that have emerged and are continuing to appear by the minute. Gifted artists are coming up with new and latest styles on a daily basis. However, most of these designs are modified from various ancient popular arts of the previous centuries. Here are common tattoo styles from the last century that you should know of.

Contrary to the name, new school style is a tattoo that was indeed a product of its time back in the early 90s. It displays the image of a crazy funny comic magazine in the body. The style displays an imaginary world full of commotion featuring exaggerated cartoon figures. 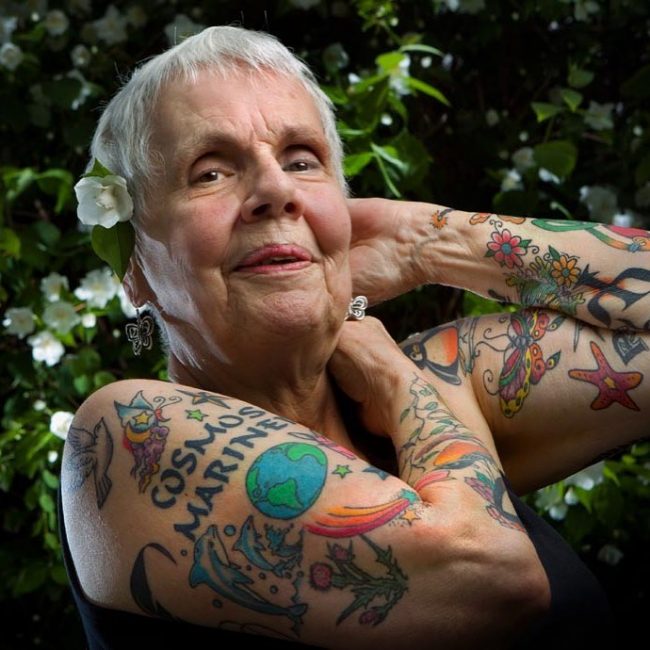 This applies to people obsessed with the body art of cartoon characters. The style was based on popular American entertainment at the time, hence its bright color that is visible at a far distance.

This ancient Japanese body art came from the Edo period. It was alongside the Ukiyo-e – woodblock prints that were very popular with the traders of that time. 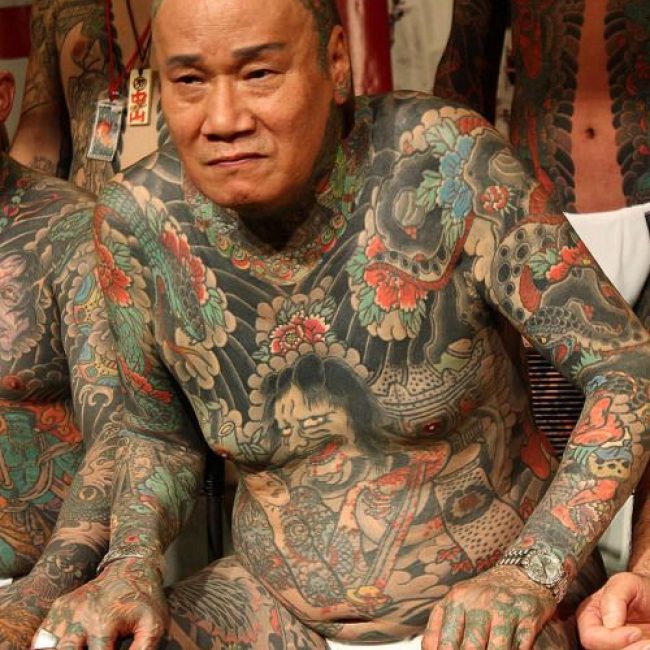 All tattoos based on this art showcase a story about the rich past of the Japanese people, their appearance full of waves as well as their dramatic smoke. The Icons of this body art originate from the age-old folklore of the country that has epic phoenixes, dragons and kirins.

This is a body art brought about by the use of like colors, bold shapes and imagery. It is an old-school style that features aggressive predatory animals, marine images, blend of hearts, daggers and roses. This is a common body art that you will find on old people with tattoos having. 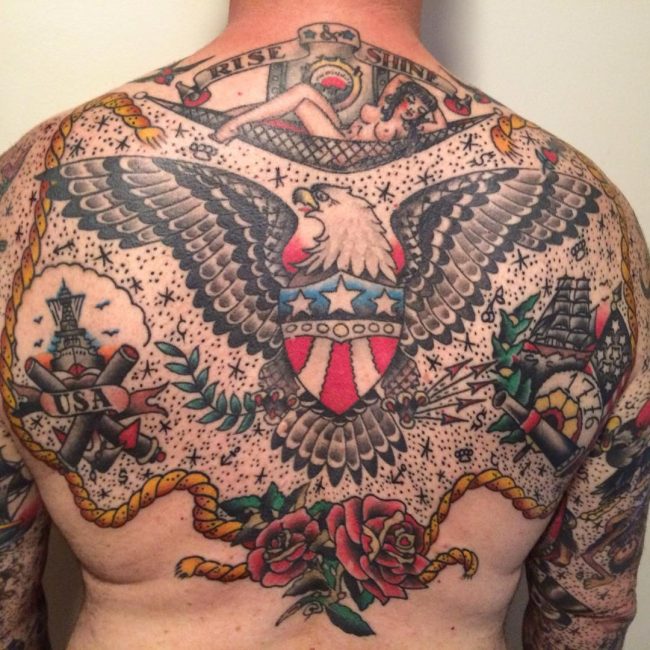 Moreover, the style is connected to the ocean as its popularity was contributed mostly by Norman Collins who was a renowned sailor. This is probably the first body art many will think of before getting a tattoo on their bodies.

This style is applicable to almost every body art that requires black or grey ink to bring out a character clearly. This embraces an extensive variety of styles featuring ancient sacred geometry to the current intellectual pieces. 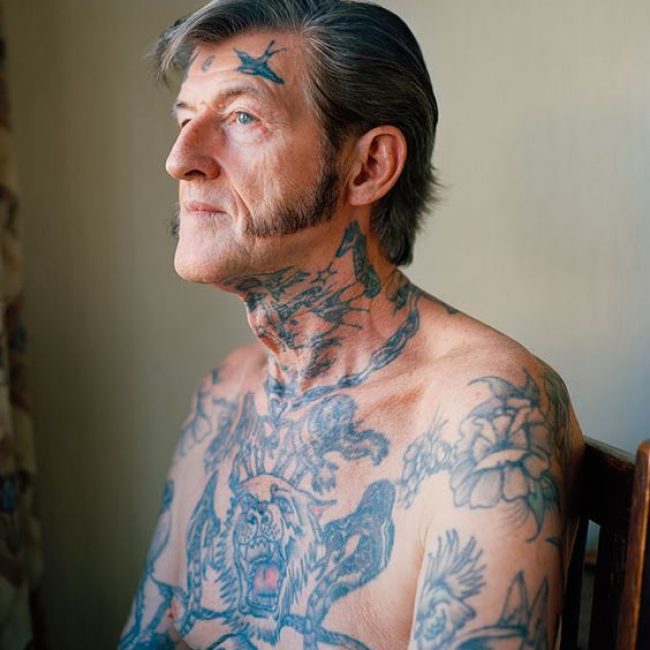 This body art style is very broad as the subject matter does not limit the Black and Grey images that portray everything and anything persuasively. This is accomplished by creating a field of shades made clear by black ink sprinkled down.

Here the artist is presented with plenty of materials to work with by the art kind. The subject can change as well as the style can change as long as there is an inspiring feeling to the viewer. Once this is achieved, then the artist has fulfilled the purpose. Many artists have embraced the tattoo style and managed to satisfy many body art lovers. 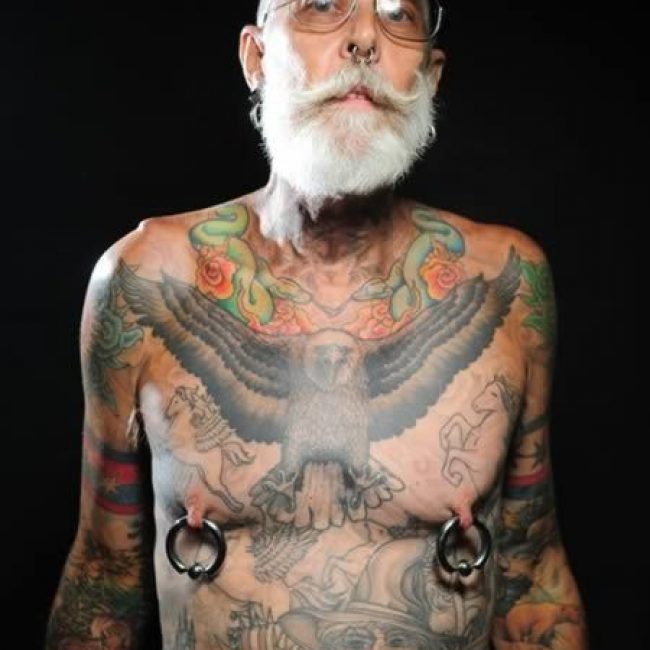 This is an advancement from the traditional style of body art as the name suggests. It contains tremendously lively colors and distinct line-work and additional demonstrative quality. Talented artists who use this style use many line weights to gain a comprehensive appealing body art. Tattoos with this approach have a combination of color patterns revealing primary icons in a luxurious form once you view them. This style is applicable in portraying animal figures and active images.

These body arts are known to many artists as they are among the first to be used by many in the last century. As there are many communities around the world with different traditions, the same applies to the different styles they use to tattoo their members. 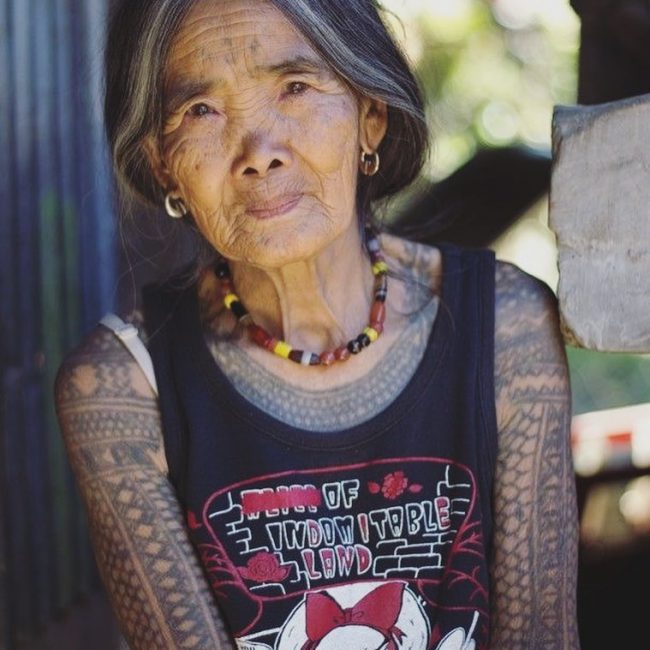 The wide range of magnificent styles used by different communities globally, are the ones referred to as the tribal generally. The styles are exceptional, but similar in a way as black with elegant patterns is used by the artists who use this style.

Realism style started trending in the world of tattoos recently, though it dates far back. Since then the style has turned to be a favorite to recent generation tattoo fanatics. Black and Grey sketches of any superstar of your choice are available with this style and also in jaw-dropping color. The style can also bring out the appearance of something else from your imagination and lifelike portraits of nature. It is among the tattoo styles in demand in this century. 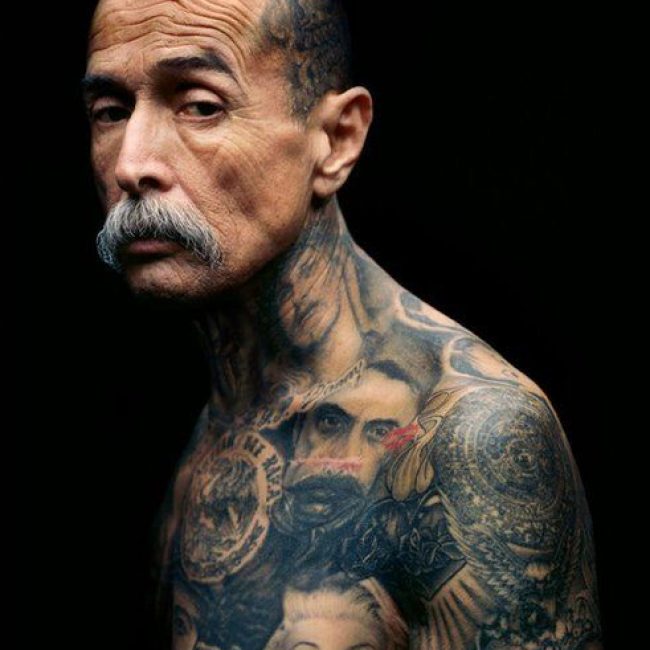 This style, which is naturally free-handed, reveals the exceptional flow of your body. The style is meant to imitate machinery that could be under your skin, hence meant to show your body is putting the effort similar to the machine. 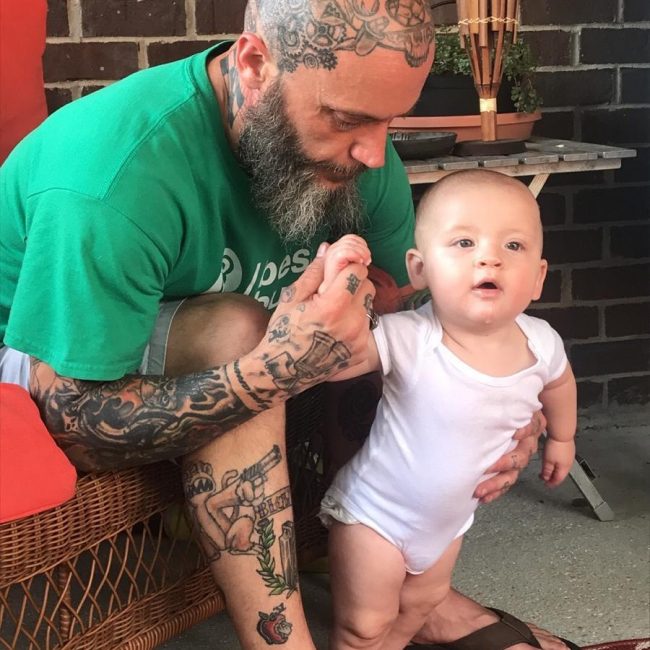 This style is likable to tattoo enthusiasts with the desire to showcase their masculine body to the world. The body art originating from this style features having images drawn on your legs and arms that are mechanical-inspired.

Anyone can have a body art irrespective of the age. Old people with tattoos still look vibrant and great, all it takes is taking good care of your body. That charming appearance can be maintained by refreshing it after some time. Generally, if you are willing to have a fine body art, then the above styles will probably be among the styles to choose from when you finally face the artist. 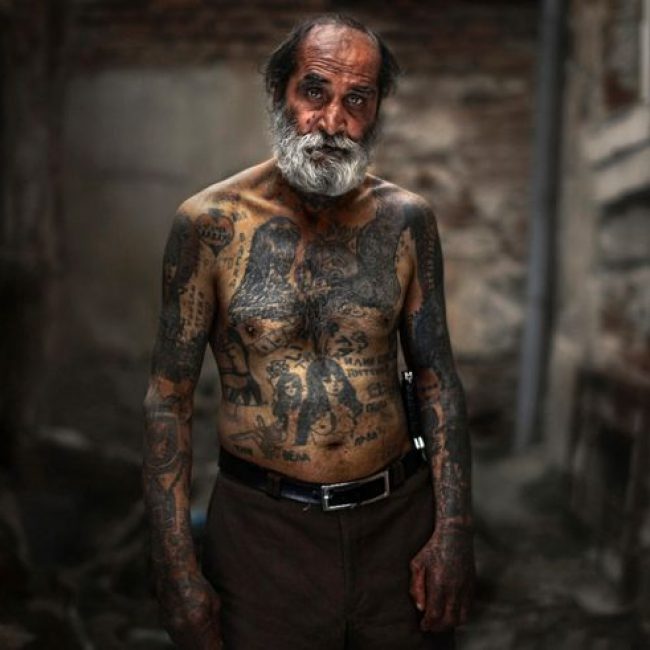 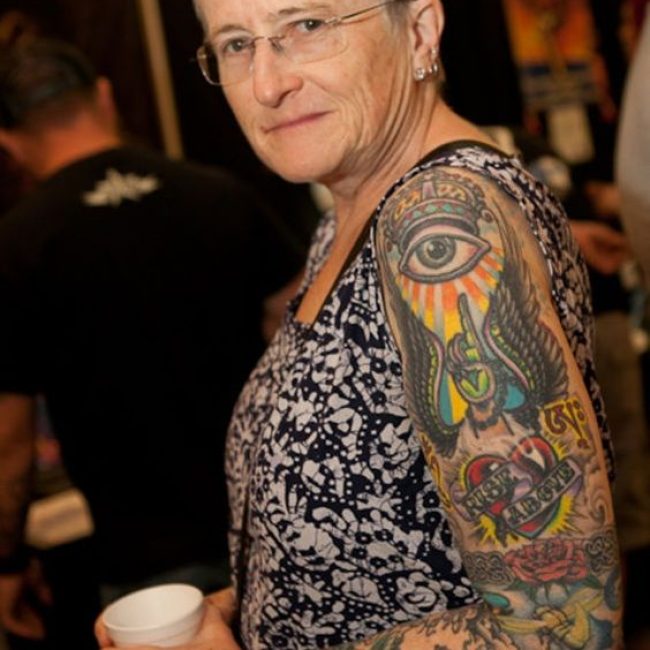 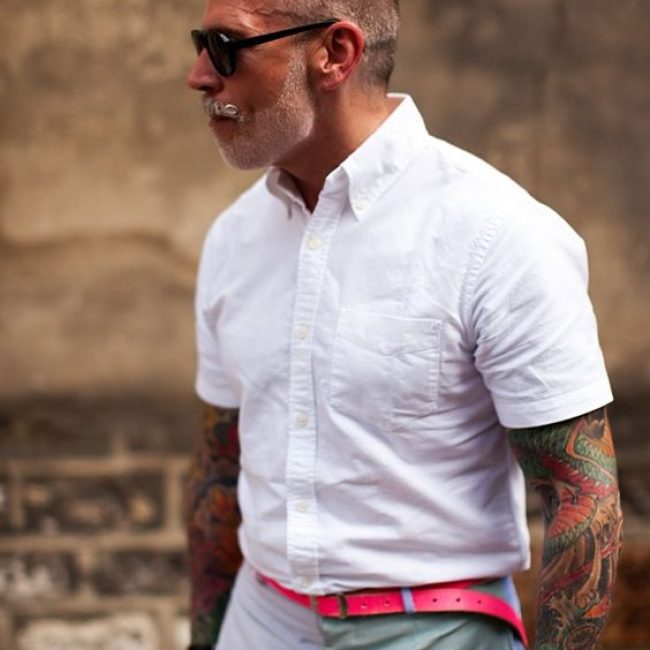 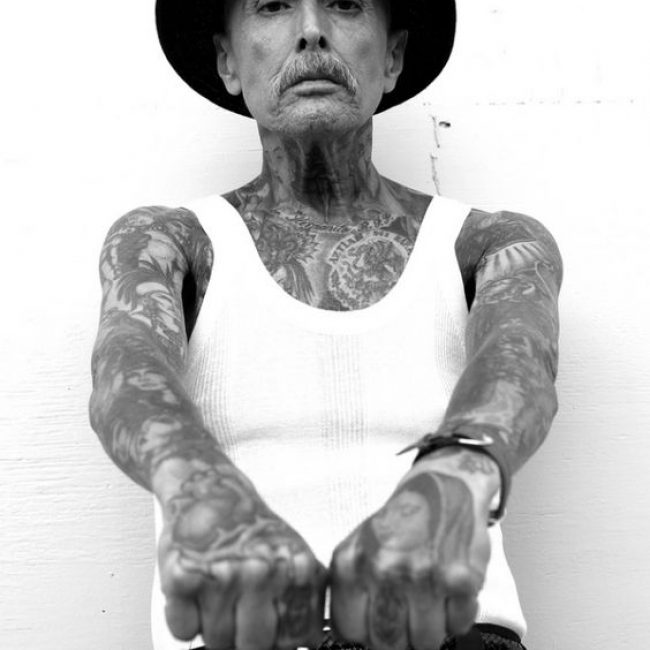 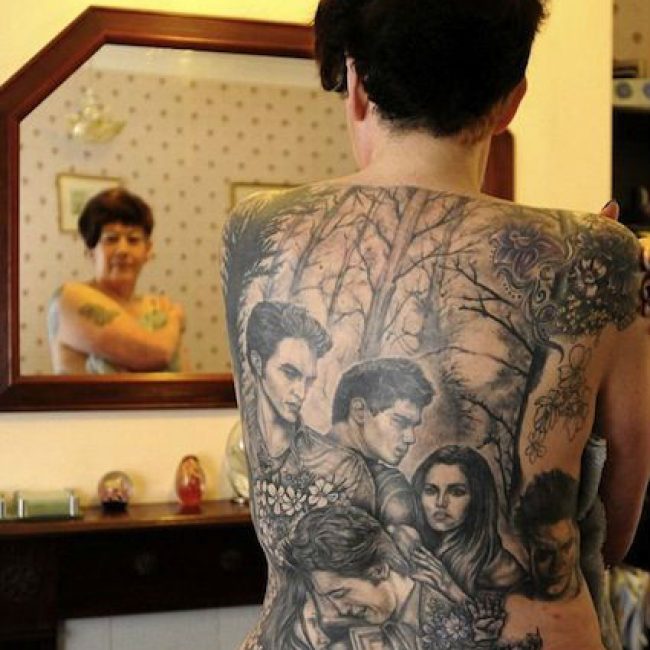 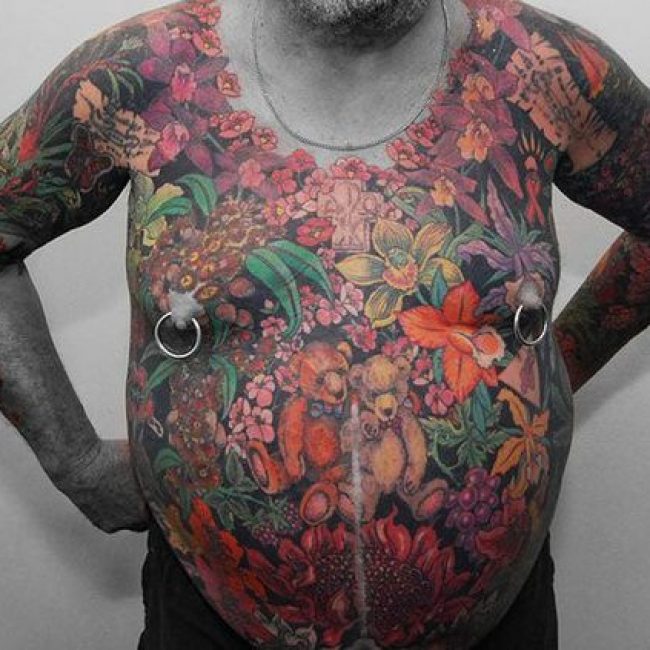 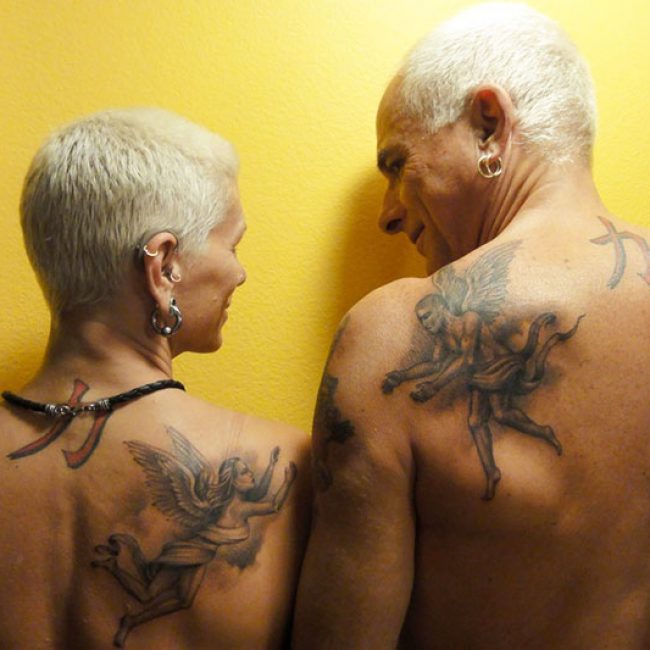 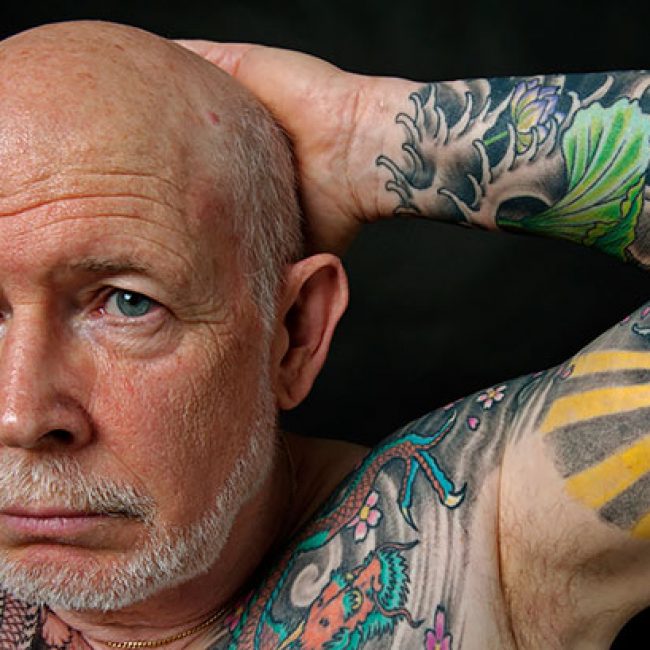 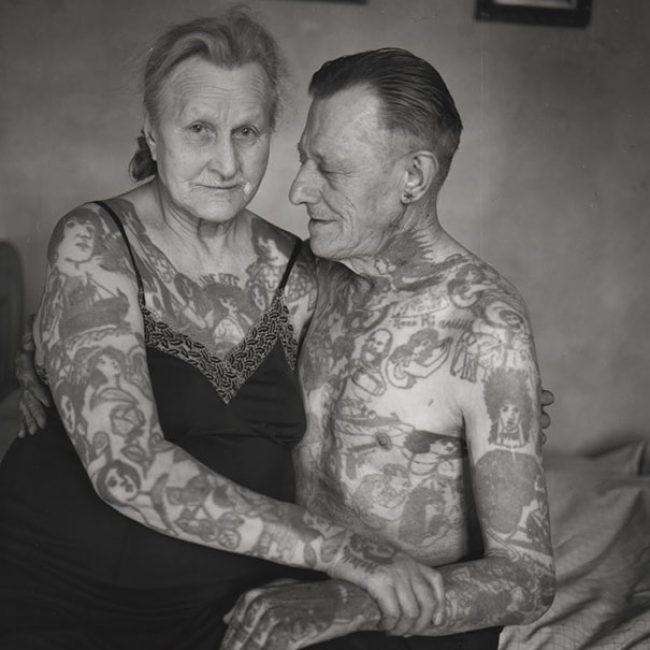