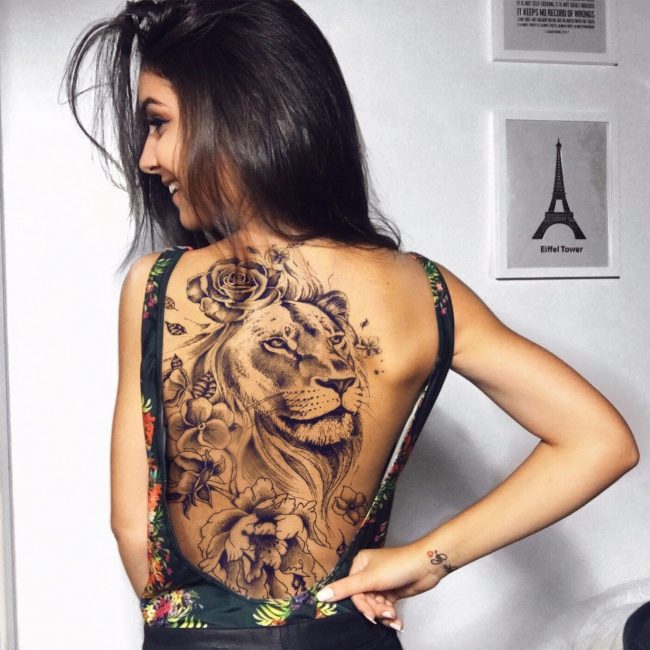 Tattoos are all the rage right now. They once used to be the markings of gangs and criminals. But tattoos are no longer a taboo. Now, they’re seen as beautiful body art. They’re also a great way to meet Muslim singles since you’ll have something to talk about when you meet.

While tattoos can look great and hold a lot of emotional meaning for those who get them, they’re still a considerable commitment. Body ink is permanent, and once someone gets a tattoo, there’s no going back. So before you decide to get inked, have a look at these ten tattoo rules for women.

1. Don’t Do It for Chat and Dating Online.

Yes, tattoos look great in pictures. But getting a tattoo for the sole purpose of trying to get dates online isn’t the best choice. The same goes for chatting. Deciding to get a tattoo because it makes for a good conversation starter can backfire.

As we said, tattoos are a huge commitment. If you’re planning on getting one, get it for the right reasons. These could include honoring a memory or a person, or maybe to portray something that has significant meaning in your life.

Getting a tattoo hurts much more on some body parts than others. Body parts, such as the rib cage and ankles, hurt much more when getting tattooed. This is because these areas are close to bones and have many nerve endings.

Areas such as the upper outer thigh and forearms hurt much less — the reason being that these areas have a lot of fat and tighten skin. So, if you have a low pain threshold, opt for a tattoo in one of these areas.

3. Don’t Get a Tattoo near Your Period.

This is a tattoo rule that not a lot of people know about. When you’re near your period, your body is more sensitive to pain — so getting a tattoo can hurt much more when you’re PMSing.

4. Be Confident about the Placement

The placement of a tattoo is essential. Tattoos in some particular areas are considered to be ‘trashy.’ For example, a lower back tattoo is often referred to as a ‘tramp stamp.’ A tattoo like this is sure to get some dirty looks on the street. So unless you’re ready to fight those judgmental stares, we recommend going for a more acceptable area. 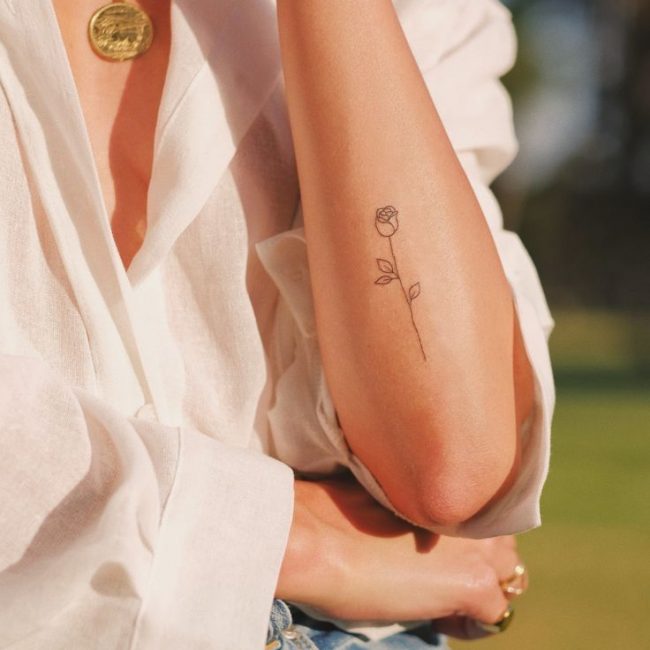 5. Tattoos Can Get Ruined in Pregnancy

If you’re thinking of having kids at any time in the future, rethink that abdominal tattoo. Tattoos on the abdomen lose their shape when a woman gets pregnant. They don’t return to their regular shape afterward and usually have to be removed or covered up. This also applied to tattoos on or near the breasts.

This may seem like an obvious one, but a lot of people make this mistake. It’s a rule that people shouldn’t get a partner’s name tattooed on their bodies. People can be a hundred percent sure that they’ll never break up, but anything is possible. If a breakup does happen, do you want to go through the painful and expensive process of covering up that tattoo?

You may love Ariana Grande, but that doesn’t mean you need to copy her tattoos. A celebrity’s tattoos will be meaningful for them, not for you. And no one will fawn over a copied tattoo, we promise.

8. Know That It Will Cost

Tattoos aren’t cheap, and if a place is trying to give cheap tattoos or “free ink” it’s probably too good to be true. Getting a small tattoo from a reputed artist and a clean studio can cost you anywhere between $40 to $80. So be prepared to cough up some money.

9. Don’t Do It Impulsively.

As we’ve been stressing, getting a tattoo is permanent. Thus, don’t make this a decision done impulsively or when you’re not sober. Think long and hard about getting a tattoo and make a calculated decision.

The most important rule of getting a tattoo for women is to be confident in your decision. When you get a tattoo, do it with no doubt in your mind so that you don’t regret it later on.

Getting a tattoo can be intimidating. But as we said before, tattoos a beautiful artistic expression of emotions and memories. If you keep these ten rules in mind, getting a tattoo shouldn’t be too scary for you.